Today we are visiting Kenya today, a country in the African Great Lakes region of East Africa, which along with Uganda and Tanzania is famous for its safaris and diverse wildlife reserves and national parks such as the East and West Tsavo National Park, the Maasai Mara, Lake Nakuru National Park, and Aberdares National Park.
When looking for their cuisine and food, i landed here,while going through the list, which offered a variety to pick from, i  immediately decided to do this Mandazi/Swahili buns. First reason, it is bread and secondly doughnuts made out of coconut milk. Anything with coconut milk has a richer aroma and taste that everyone would agree, so i wanted to try this for our evening snack for the  weekend. 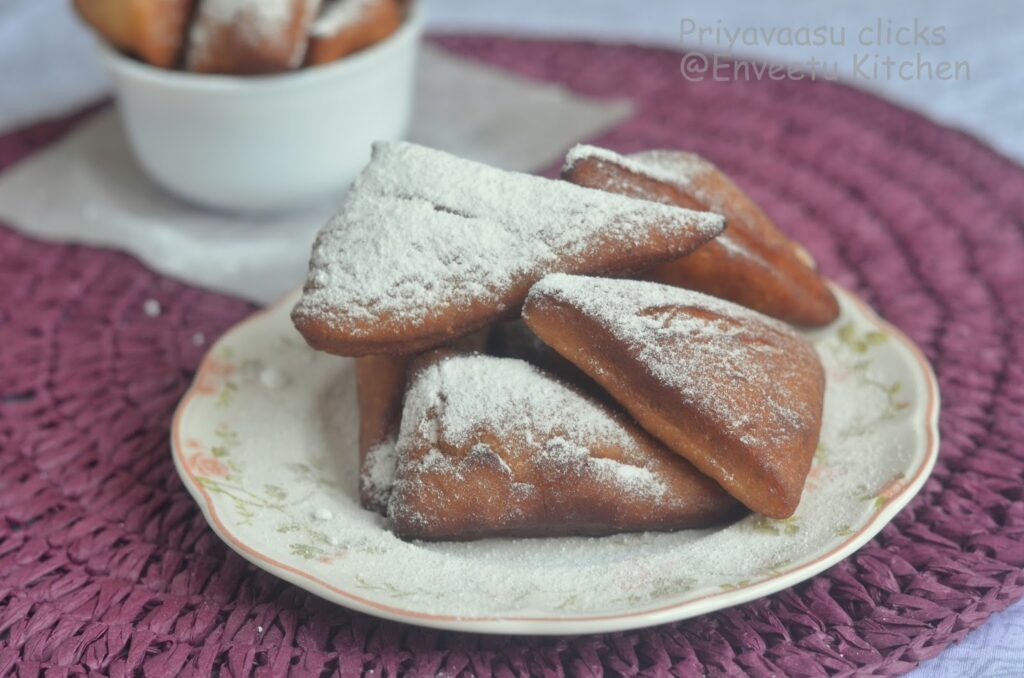 Mandazi, also known as the Swahili Bun or Swahili Coconut Donut is a form of fried bread that originated on the Swahili Coast. It is one of the principal dishes in the cuisine of the Swahili people who inhabit the African Great Lakes.The dish is popular in the region, as it is convenient to make, can be eaten with almost any food or dips or just as a snack by itself, and can be saved and reheated for later consumption. 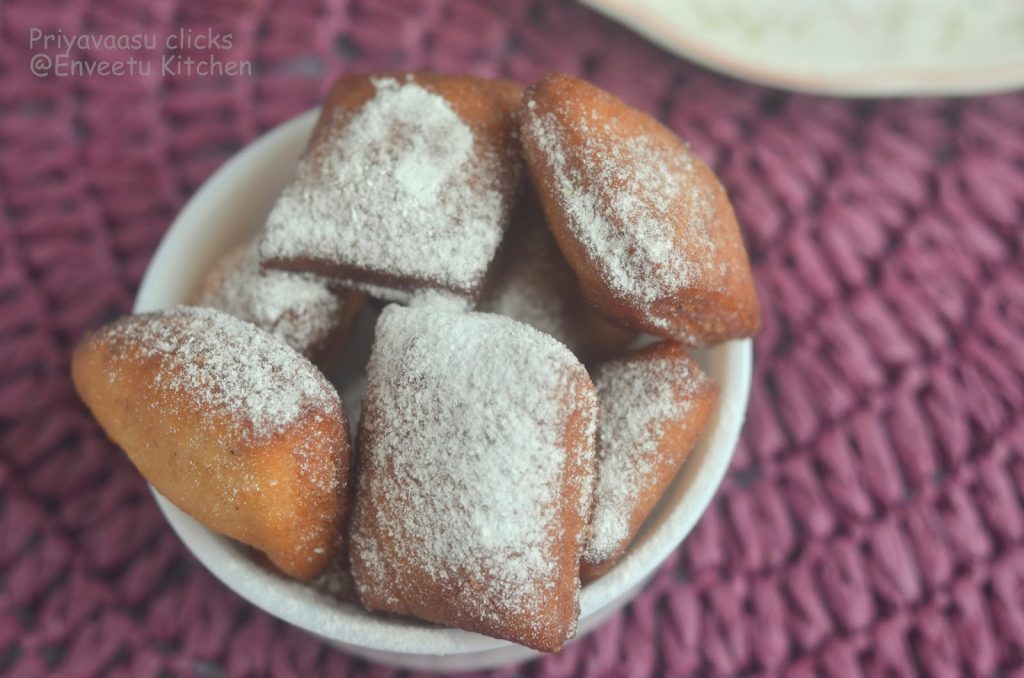 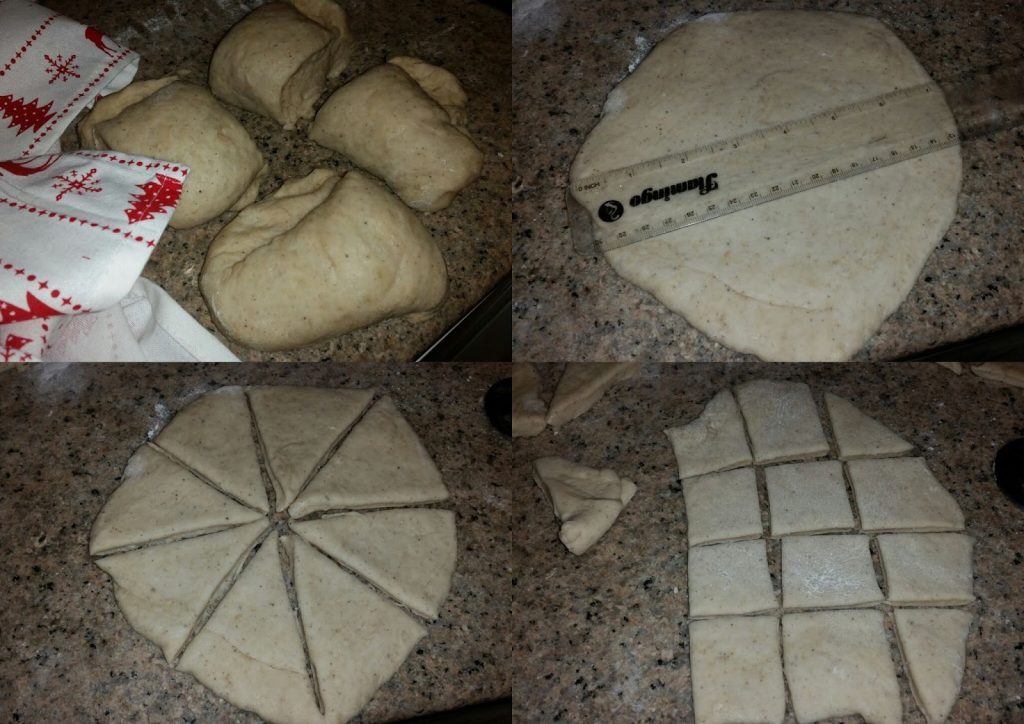 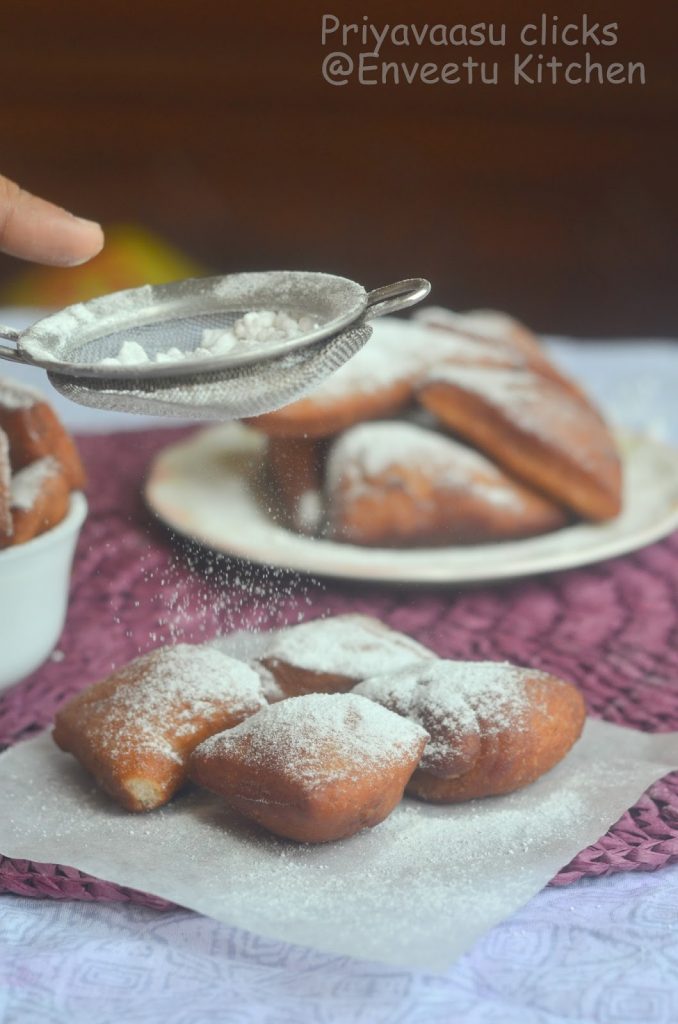 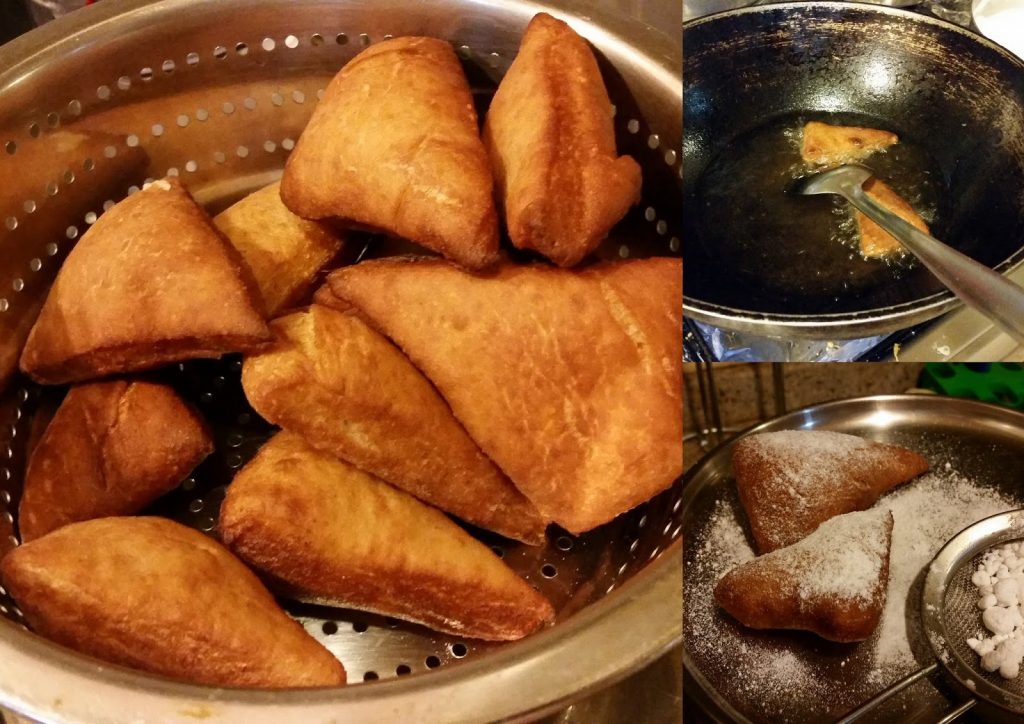 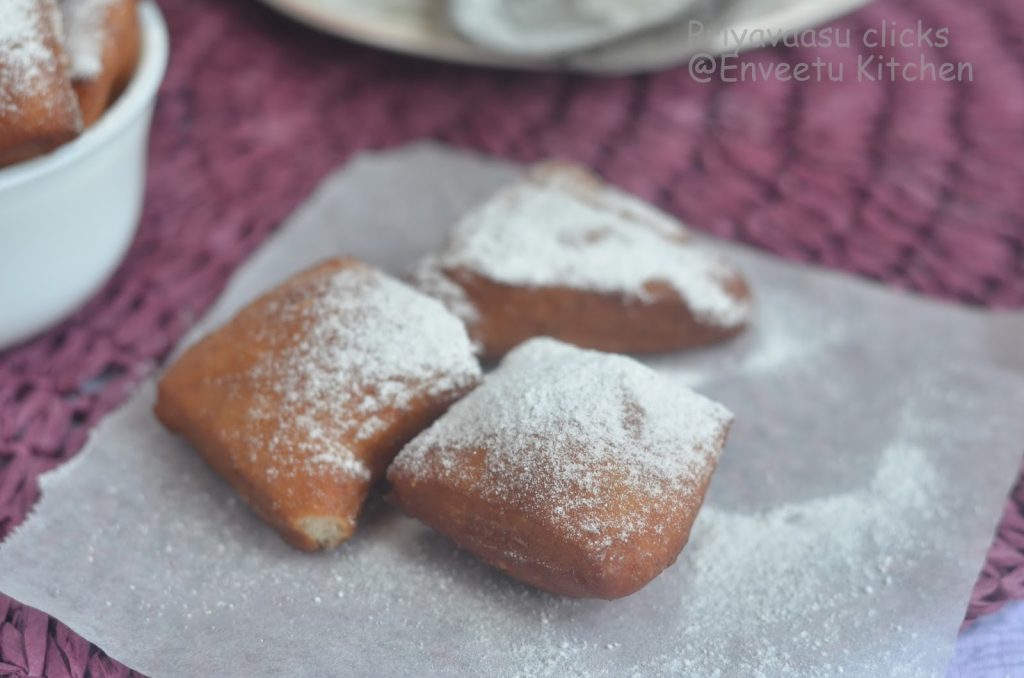 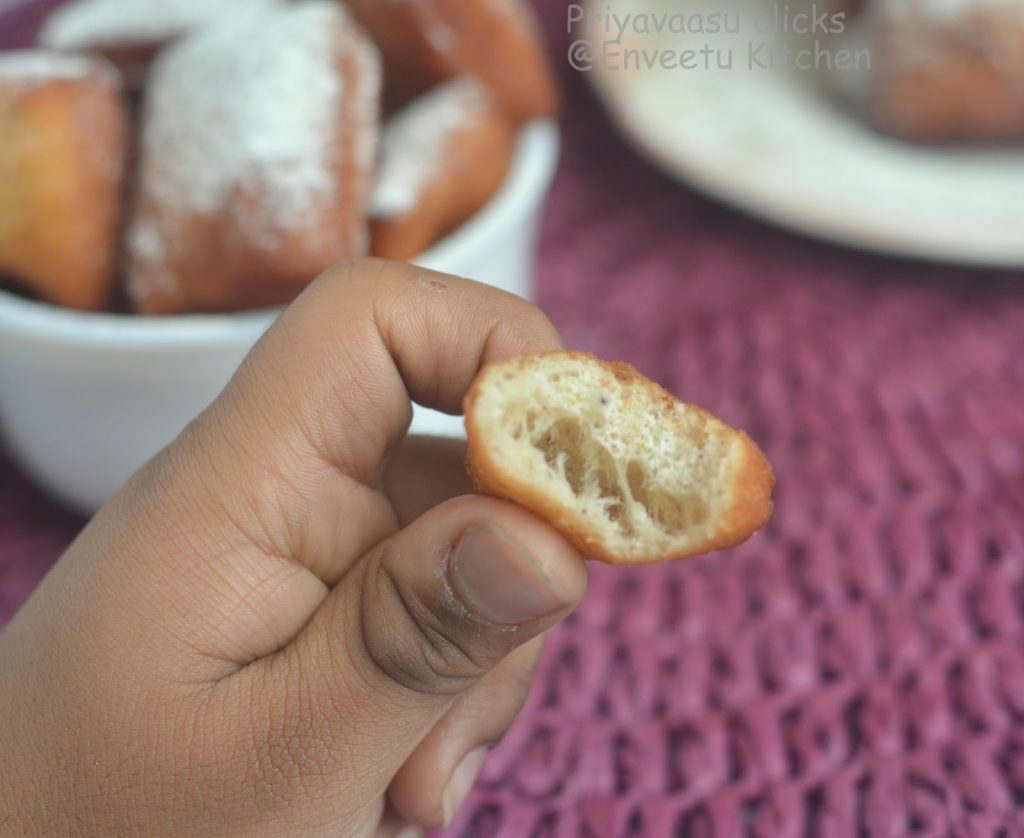