Kulcha, is a leavened flat-bread, popular in India and Pakistan. Flour dough is rolled into a flat, round shape and baked in an earthen clay oven until golden brown. When baked, it is usually rubbed with butter, and then eaten with spicy chickpeas curry.
Do you know that kulcha was a royal symbol and appeared on a flag? No, i m not joking. Who gave that royal status to humble kulcha? The Nizams. ‘Kulcha’ was the official symbol of the Asaf Jahi dynasty and even appeared on the Hyderabad state flag. A state known for its niharis and kebabs gave kulchas a royal status than any other food product. Kulcha appeared not only on their Coat of Arms but also on the official flag of Hyderabad state. So, What is the story behind?It all dates back to Mir Qamruddin, an old courtier in Mughal court. Once, he was informed that he was appointed the Deccan Governor, he headed straight to meet his spiritual guide, Hazrat Nizamuddin Aurangabadi. Hazrat Nizamuddin invited him for a meal and offered him kulchas tied in a yellow cloth. Mir Qamruddin apologised for his hunger, on which Hazrat said that he could eat as many kulchas as he wanted. 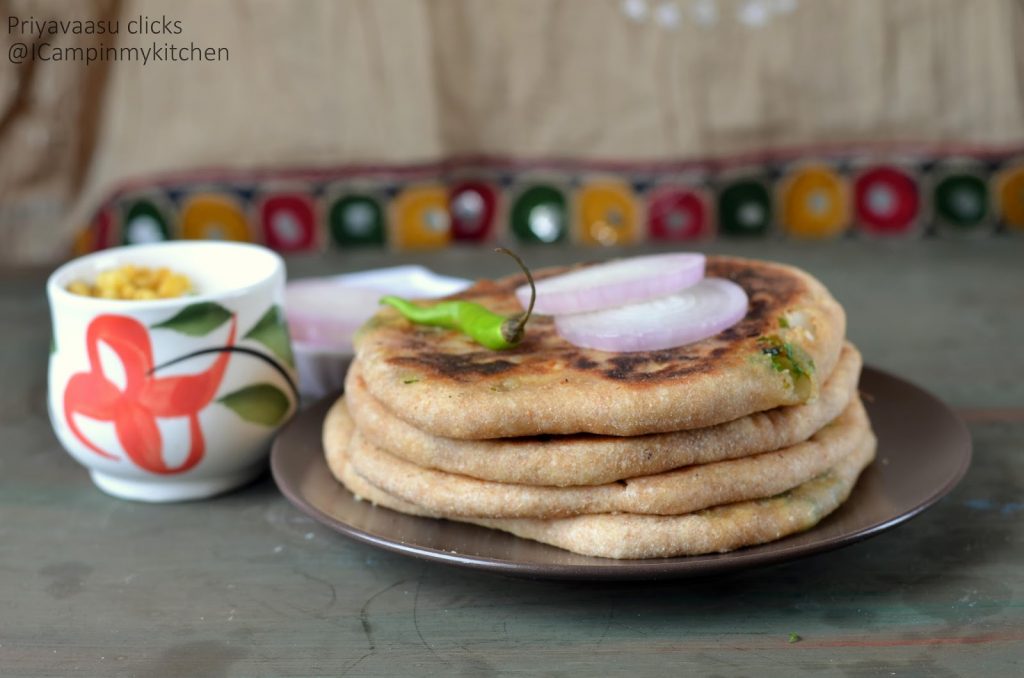 Hearing this, Mir Qamruddin gobbled down seven kulchas. On his apology, Hazrat Nizamuddin prophesied that one day he would be king and that his descendants would rule for seven generations. This prophecy came true. Soon after Mir Qamruddin came to Deccan, Nadir Shah invaded and sacked Delhi. With the  Mughal power gone, the Nizams, who were simply governors, declared their rule in the Deccan, and became the richest kings of the biggest kingdom in India. And the kulcha became the centerpiece of the Hyderabad coat-of-arms. It would appear everywhere, from the golden-yellow state flag and the velvet ministerial insignia’s, down to the rank markings on a policeman’s epaulets.
So, when +Chef Mireille gave us the theme of Yeasty flatbreads for this month’s Bread Baker’s theme, i decided i would do a kulcha. Kulcha is actually leavened using Baking soda and powder. But then since it is a leavened flatbread, it should also come good with yeast right? So, i decided to go with yeast. Here is the recipe, the original uses All purpose flour, i have used Whole Wheat flour for good. 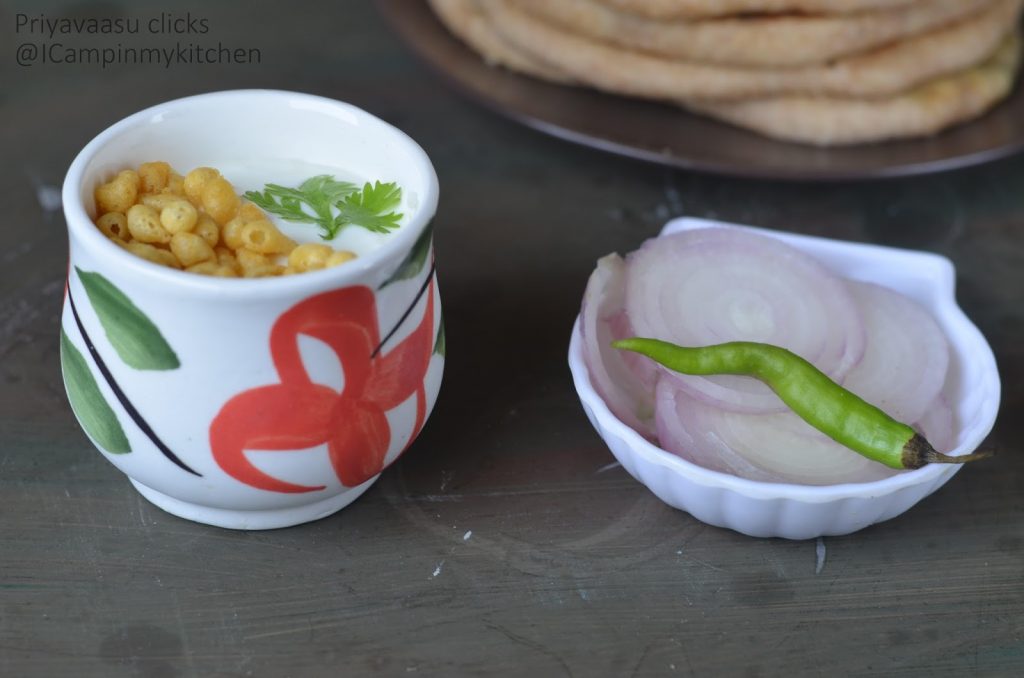 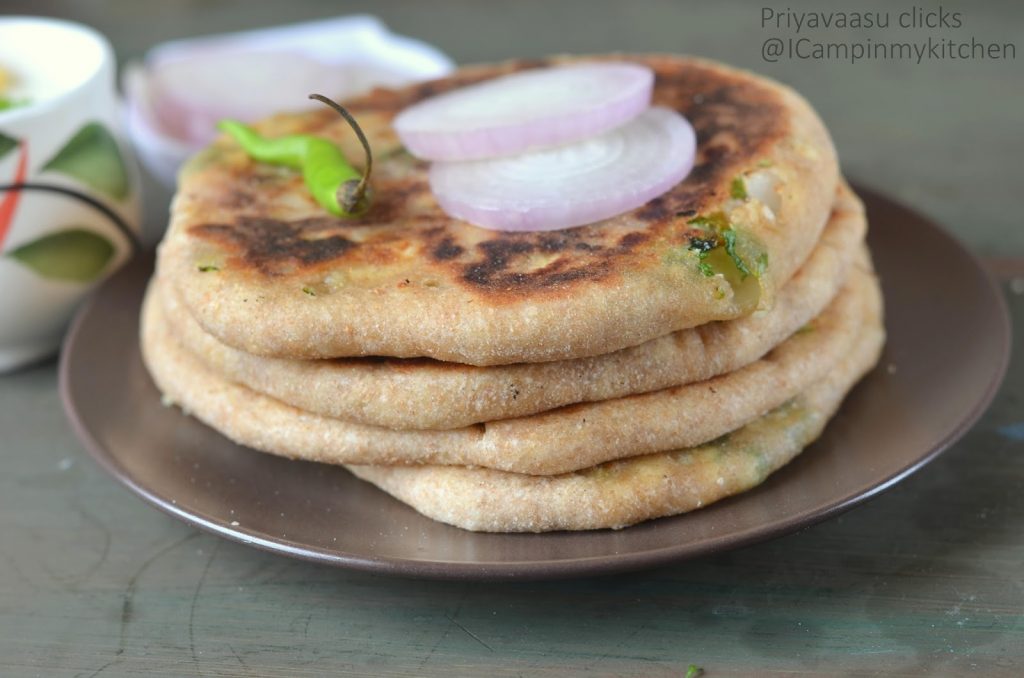 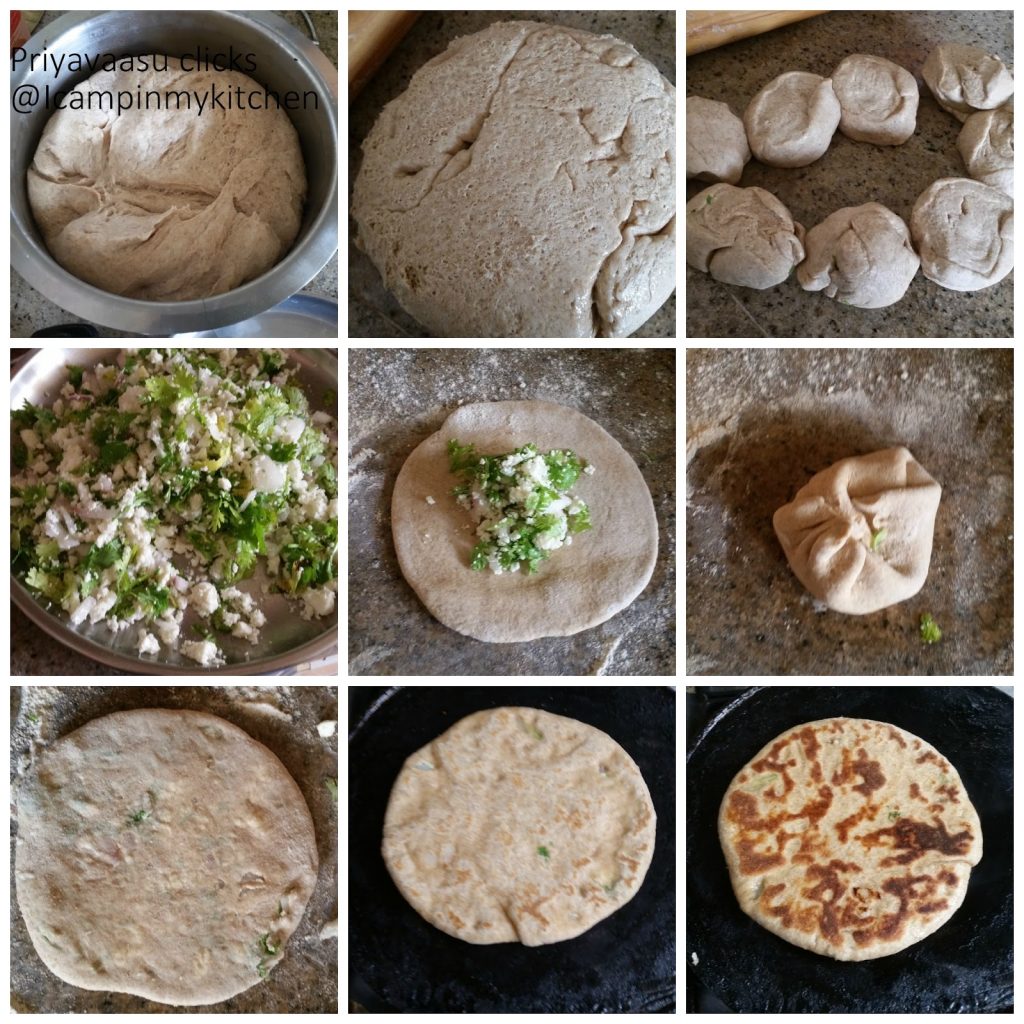 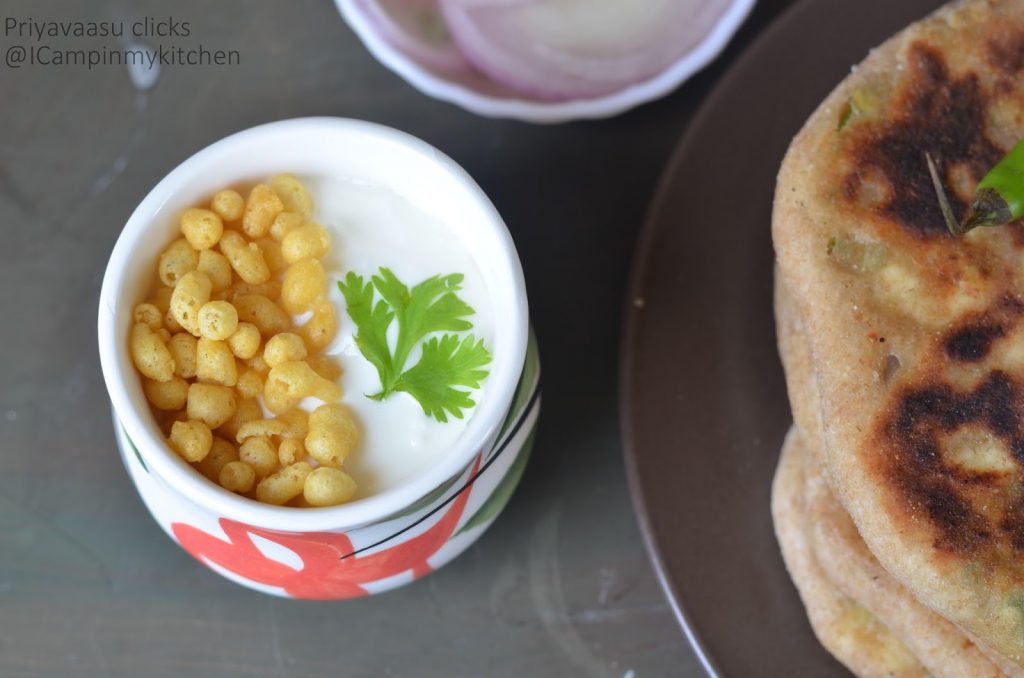 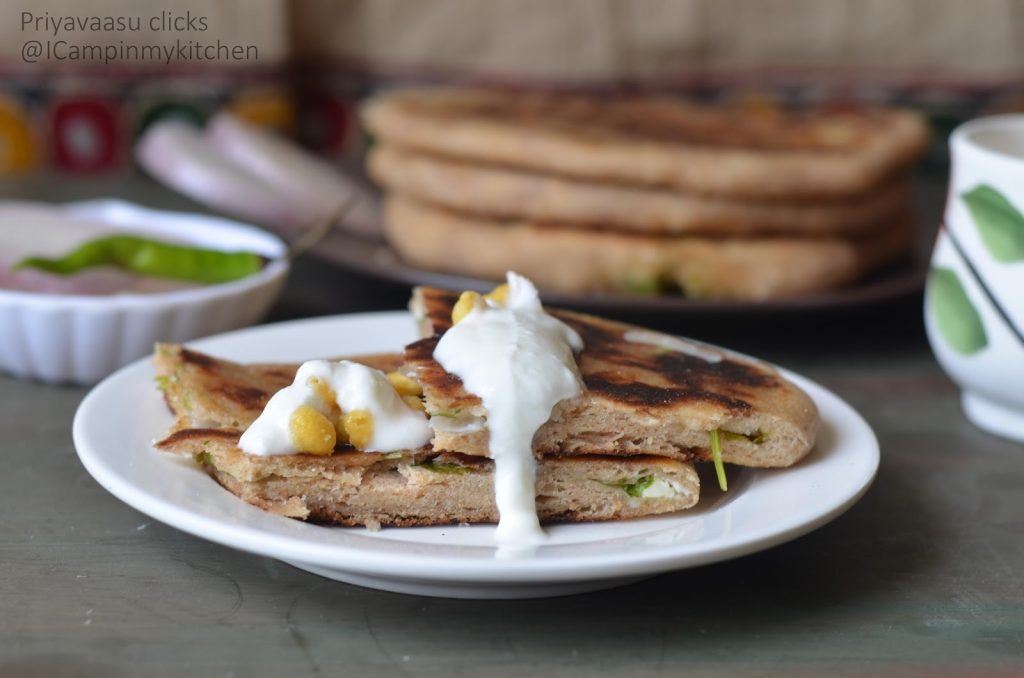 #BreadBakers is a group of bread loving bakers who get together once a month to bake bread with a common ingredient or theme. Follow our Pinterest board

right here. Links are also updated each month on this home page. We take turns hosting each month and choosing the theme/ingredient. If you are a food blogger and would like to join us, just send Stacy an email with your blog URL to foodlustpeoplelove@gmail.com. 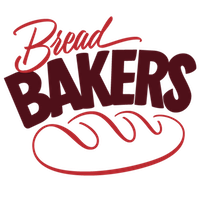 Now let’s see what other #BreadBakers, kneaded for this month Yeasty Flat-breads :