Home Baker’s Challenge for the month of  January was a list of french bakes suggested by +Priya Suresh. It was really tough to chose one from that list.Finally i chose to bake Faluche Du Nord a traditional bread from Northern France. 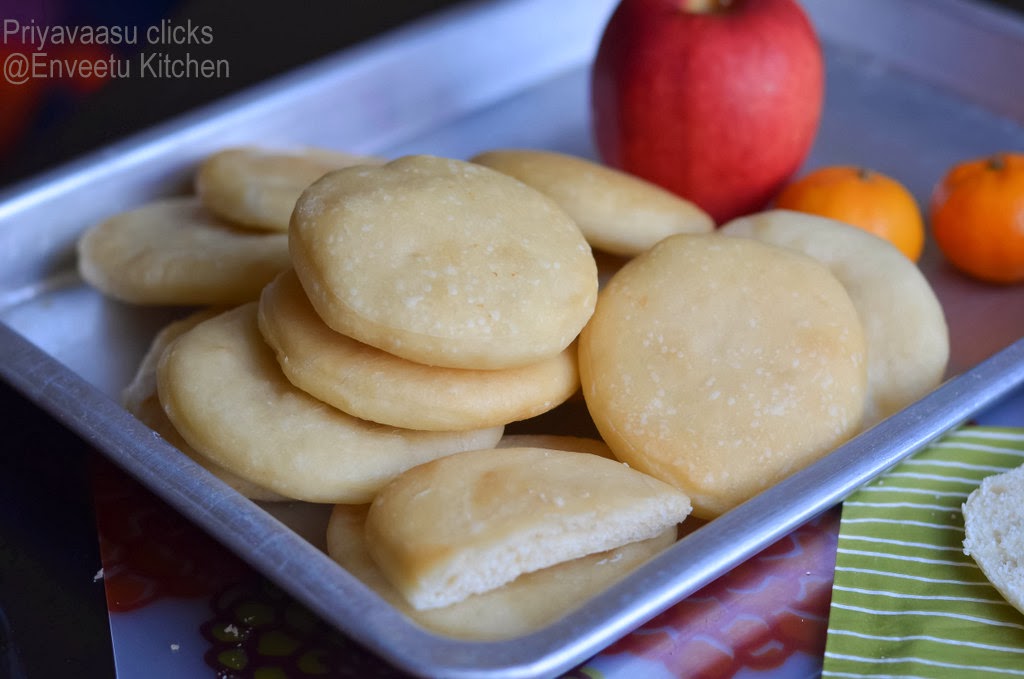 Here is a little history about this bread, Faluche is a traditional bread in the Nord-Pas-de-Calais region of northern France and the Tournai region of southern Belgium. Faluche is a pale white bread that is soft and fairly dense. It is neither a round nor flat bread but looks somewhat like a small deflated soccer ball. It may be eaten hot at breakfast with butter and jam or with cream cheese and smoked salmon or later as a snack with butter and brown sugar or with brie cheese. Faluche is made with white flour, baker’s yeast, water, a little salt and oil. In a bakery, faluche was often baked as the oven was just heating up before the main baking.

It is quite an easy bread to bake, only point to remember is not to bake them for long, as Faluche’s have a white crust.
Source : http://en-2-coups-2-cuillere-a-pot.blogspot.fr/2008/05/ooo-faluche-du-nord-ooo.html
Ingredients: (makes 15 mini faluche’s or 6 Big Faluche Bun’s)
2- ¼ cups All purpose flour
½ cup Water
½tsp Salt
½tsp sugar
1tsp Instant yeast
2tbsp Olive oil
Extra flour for dusting & rolling
1tsp Oil (for brushing the top) 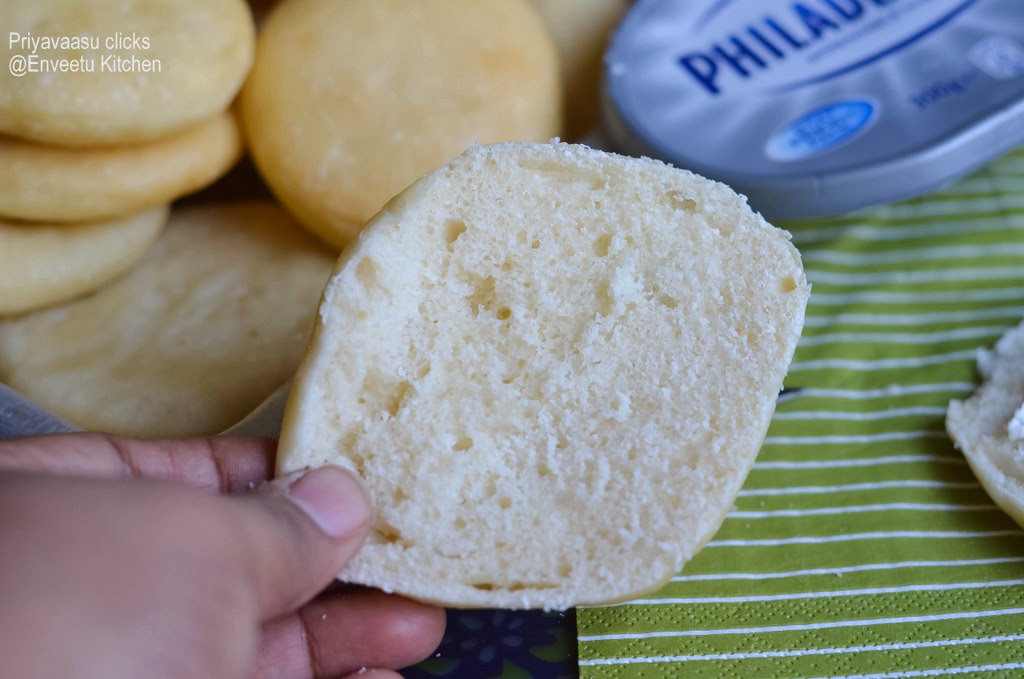 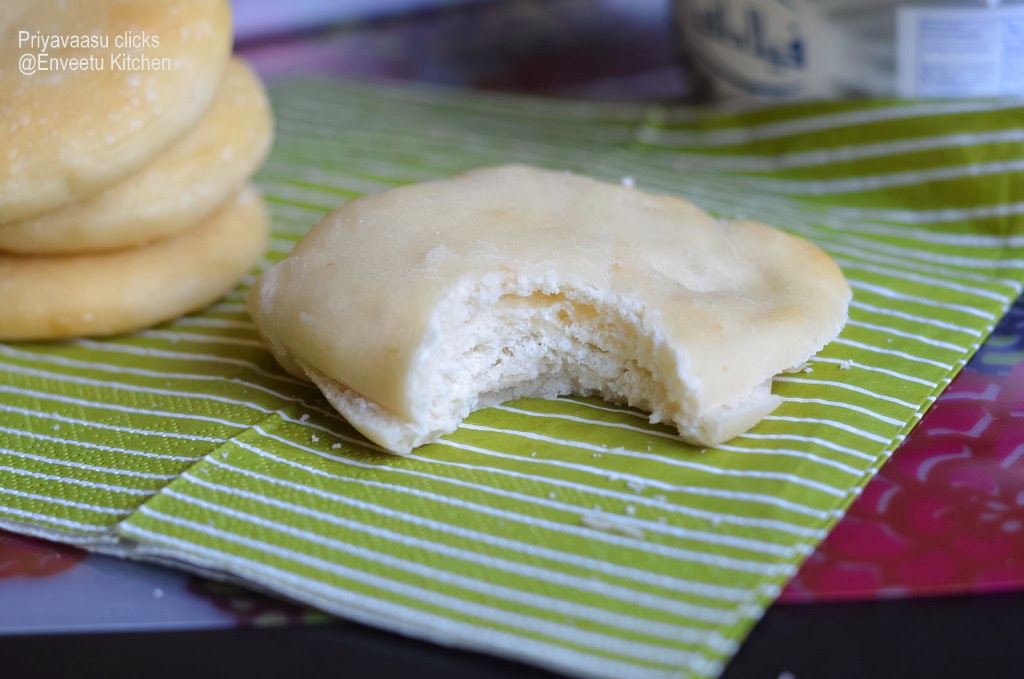